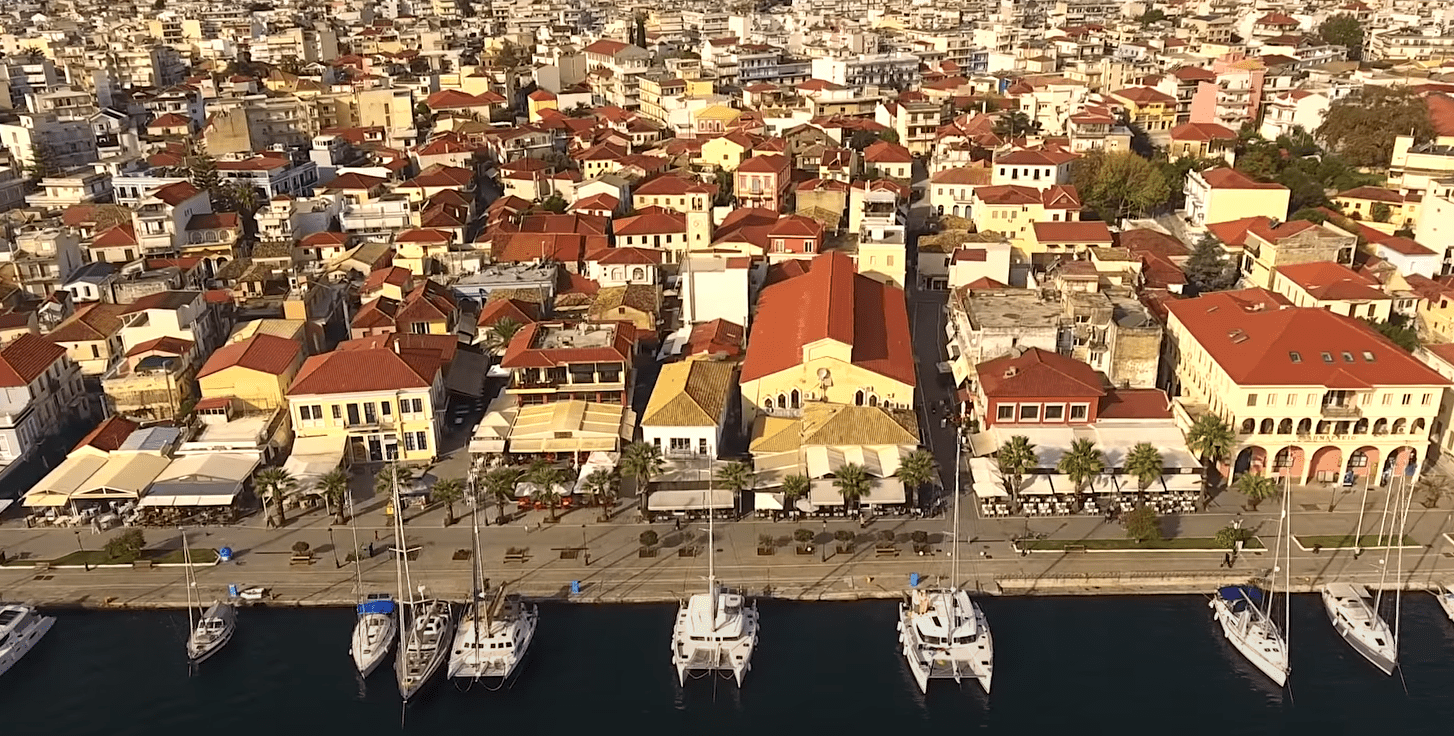 The city of Preveza is located at the southern area of Epirus. The island character of the city testifies that Preveza is part of the continental motif.

Let your footsteps lead you to Saitan pazar, the old town mall. In the narrow streets of the city where the jasmine blossoms and evokes memories of carelessness. Visit interesting churches, such as the church of Saint Athanasios with its rich decoration and the church of Saint Charalambos, next to the imposing Clock Tower. Do not forget to taste seafood delicacies at the traditional ouzo, delicious gambars directly from Amvrakikos and fine fish.

North of Preveza and at a distance of seven kilometers you can find the ruins of ancient Nikopolis, which was built by Octavian around 30 BC and was a very important commercial center of antiquity. Nearby is the Archaeological Museum of Nikopolis which houses a wealth of finds exclusively from the excavations of the archaeological site of Nikopolis, offering the visitor a panorama of the Roman city - the victory of Octavianos.

The list of attractions also includes the monument of Augustus and the ancient Kassopi. Above the village of Kamarina, north of Preveza is the historic mountain of Zalongos, a symbol of self-denial and heroism, inextricably linked to the "dancing" suicide of Souliotissa and their children, during the pre-revolutionary period.

For swimming lovers, Preveza has 60 km of coastline, with white sandy beaches. Many are organized while the conditions in many of them are ideal for water sports such as surfing, sailing and water skiing.

In case of questions/clarifications, do not hesitate to contact us.